Leave us
a message

Join Barin Residence Club and get a discount up to 15%

Hotel Skver Tverskaya ** - hotel in the heart of Moscow

This hotel is located in the heart of Moscow only 2 minutes on foot from famous Tverskaya street with its restaurants and shops. Free Wi-Fi and 24 hours front desk are available to our guests.

Our luminous rooms are decorated in classical style and are equipped with climate control. Amongst other utilities, every room is equipped with flat screen TV and its own bathroom.

Mediterranean kitchen Restaurant. You can find plenty of restaurants and shops within 5 minutes on foot from the hotel.

We speak your language!

within walking distance from Skver Hotel Tverskaya you can find: 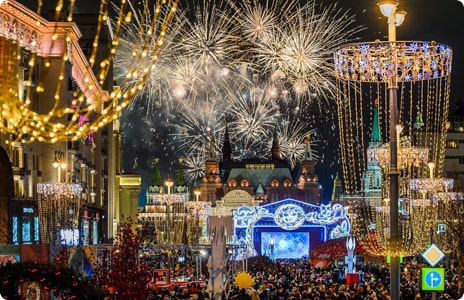 Tverskaya - main street of Moscow
Museums, theatres, boutiques of world famous brands, restaurants - you can find pretty much everything on Tverskaya Street! 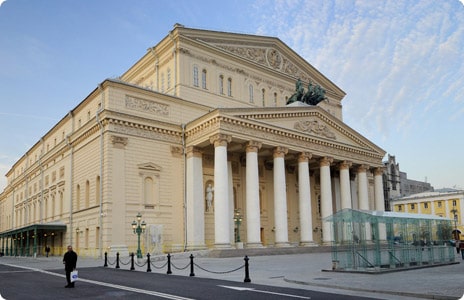 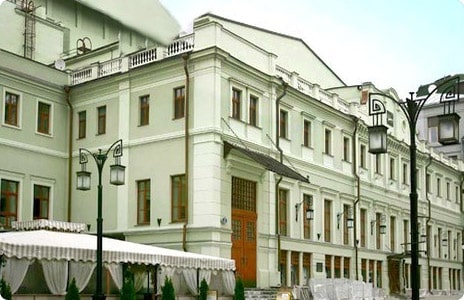 Moscow Art Theater
One of the most famous theters of Russia is only 10 minutes on foot from our hotel. 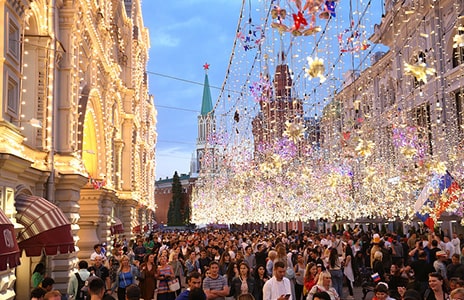 Nikolskaya street
One of the oldest streets in Moscow, which became the center of attraction for fans from all over the world during the 2018's FIFA World Cup. 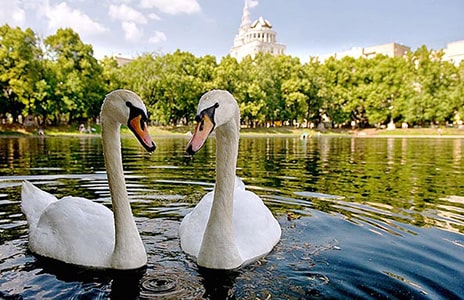 Patriarch Ponds
An isle of tranquility and silence almost in the centre of the Moscow, is an ideal place for romantic walks and relaxed conversations in the shadow of the trees. 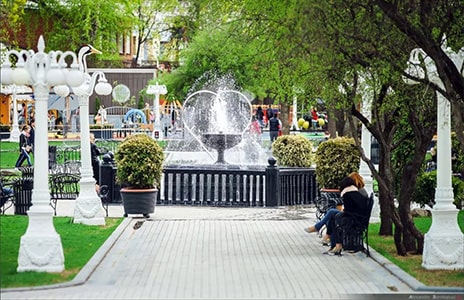 Moscow Hermitage Garden
One of the city's oldests parks, Hermitage Garden is considered one of the most romantical places in Moscow. Small, tranquil and peaceful park has three Moscow's famous theters: Hermitage, Novaya Opera and Sfera.
Hotel Skver Tverskaya **
Stay in a hotel in the heart of Moscow.
E-mail
1barinresidence@gmail.com
PHONE
+7 499 490 27 10
ADDRESS
Staropimenovskiy pereulok 11/6, building 1, Moscow